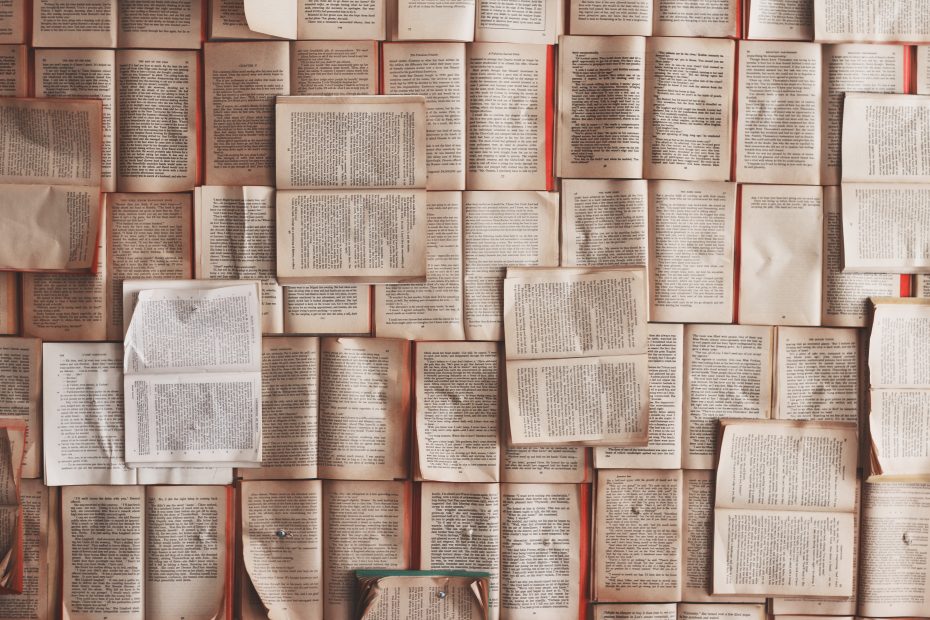 One of the most memorable classes I took in college was on the history of the English language. The influence other languages had on the development of English explains the inconsistencies, the exceptions to the rules, and the varied vocabulary. For example, when do you use “more” or “most” to increase the intensity of a word, and when do you use the suffixes “-er” or “-est”? It depends on whether the word came from the Germanic roots of English or the influence of the Romance languages.

Time and use change the words we use and the rules we enforce, but there are still some ways to misuse words that, if done repeatedly, will mark a writer as an amateur.

Homophones and other words that have only slight differences but mean different things can cause stumbling. A usage guide such as Garner’s Modern English Usage is as indispensable as a dictionary or a style guide. I once caught the word “insure” used in a contract when it should have been “ensure.” I did not want a legally-binding document implying that I was promising to buy insurance.

This is a handy list of commonly misused words. Keep an eye on these when you use them. Your reader, and your editor, will thank you.

accept: to take, receive, or believe something

except: to exclude something

averse: opposed to or disinclined to

affect: almost always a verb, meaning to make a difference or change

effect: almost always a noun, meaning result or consequence or an item belonging to someone, except when used as a verb in the expression “to effect change”

all intents and purposes, not all intensive purposes

all right, generally preferred over alright

all together: in a group

allude: to hint at

altar: noun meaning a place where people get married

a while: noun phrase

awhile: adverb, cannot be the object of a preposition like “for” or “in”

cite: to quote someone or to give a citation

site: location, also used when referring to a website

course: a class, a dish, or a direction

complement: completes or goes well with

couldn’t care less, not “could care less,” though this has been misused so much that it has become idiomatic

eke: barely getting by

elicit: verb meaning to evoke or get

further: used for things other than physical distances

phase: noun meaning a stage or point in a process

flaunt: to show off

flout: to openly defy or disrespect

flounder: to flop around

forbear: to hold back

forego: to come before

forgo: to do without

foreword: an introductory section in a book

infer: to draw a conclusion

lay: to put or place something else down (needs a direct object), other verb tenses are laid and laying

lie: to rest or recline, other verb tenses are lay, lain, and lying

palate: sense of taste or the roof of the mouth

pore: as a verb meaning to study something carefully, as a noun meaning a small opening

precede: to go before

proceed: to begin to do

principal: the first or leading example, also the head of a school or a sum of money

principle: a concept or moral value

regardless, preferred over substandard “irregardless”

vise: a tool used to hold an object in place